If Ever There Were a Land Beset by Paradox, Kazakhstan Is It

How can a nation so little known, considered a wild and harsh country plagued by poverty in fact be the ninth biggest country in the world, prosperous and civilised? A country whose wild beauty and diverse population breathe life into every aspect of its post-communist identity, from the might of its brave new economy to a proud reluctance to let go of its traditional past. It is a multi-ethnic multi-lingual community without the scarcest hint of racial or religious tension. Its people are hospitable, welcoming and interesting. The landscape boasts some of the most breathtaking natural beauty to be seen anywhere, and there is something to suit every taste. Let’s have a closer look.

Spanning two time zones, this country situated in the heart of Eurasia is rich in landscape with native zones varying from true deserts, steppes, savannas, wild forests, pristine lakes and rivers, mountains and glaciers. With two thirds of the country given to steppes and deserts it is a place to enjoy the freedom and happiness of the ancient nomads. Untouched mountain nature and glaciers up to 7,000 in the Tien Shan are a natural paradise within a half an hour from the largest of Kazakhstan’s cities, Almaty. Other unique natural wonders include deep spectacular canyons like The Charyn Canyon which extends for 154 km NE-SW and attracts tourists with its gorgeous nature, abundant wild fauna and flora and wildlife charm. 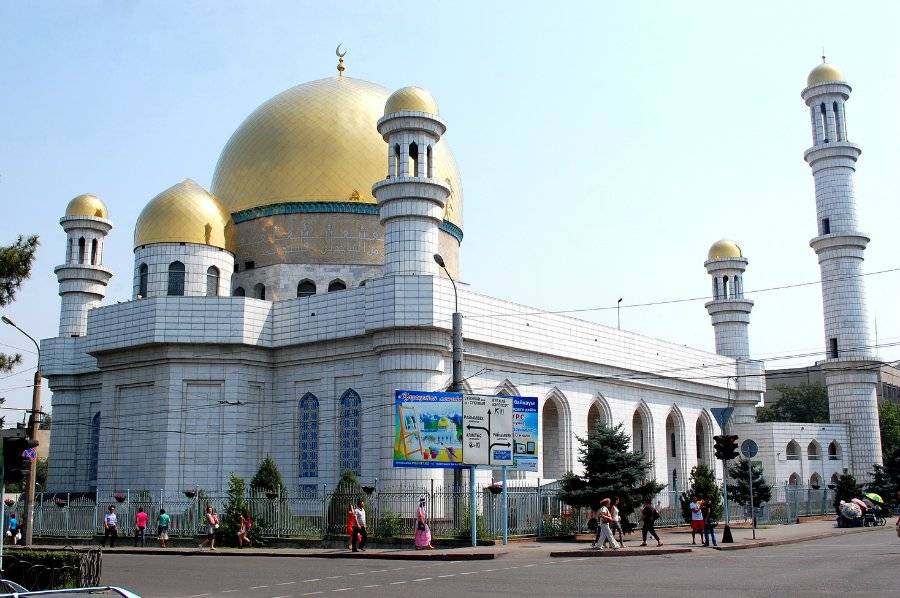 Beautiful rivers flow through the lands of Kazakhstan, steppe and mountain rivers, both providing possibilities for recreation and tourism. The scenery is made complete by fresh waterfalls. Nature generously gave us gorgeous lakes in picturesque surroundings (Balkhash Lake, Alakol Lake, Big Almaty Lake, Kaindy Lake, Kolsay Lakes, Shalkar Lake and many more). You can relax on the beach of a large water reservoir, constructed in an Almaty satellite city, Kapchagai. The west of Kazakhstan is washed by the waters of The Caspian Sea, the largest inland sea in the world. There is also the Aral Sea that used to be the third largest lake in the world. Natural beauty, pristine scenery, abundant flora and fauna are preserved in a number of nature reserves and national parks; they are most attractive tourist routes. The depths of Kazahkstan’s vast territory are extremely rich in natural resources, of 105 mineral elements of the periodic table 99 are discovered which allows Kazakhstan to be ranked the sixth country in the world by natural resources (worth 10 trillion USD).

The Great Silk Road led through the heartland of the nomads and united the exotic flavours of the east with western civilizations and all their ancient history, cultural traditions, religious beliefs, scientific and technical achievements and precious goods. The South of Kazakhstan flourished as the caravans of the Silk Road passed with unbelievable treasures like gems and silks, spices and dyes, gold and silver, exotic birds and animals, as well as the wisdom and power of medieval civilizations and cultures. 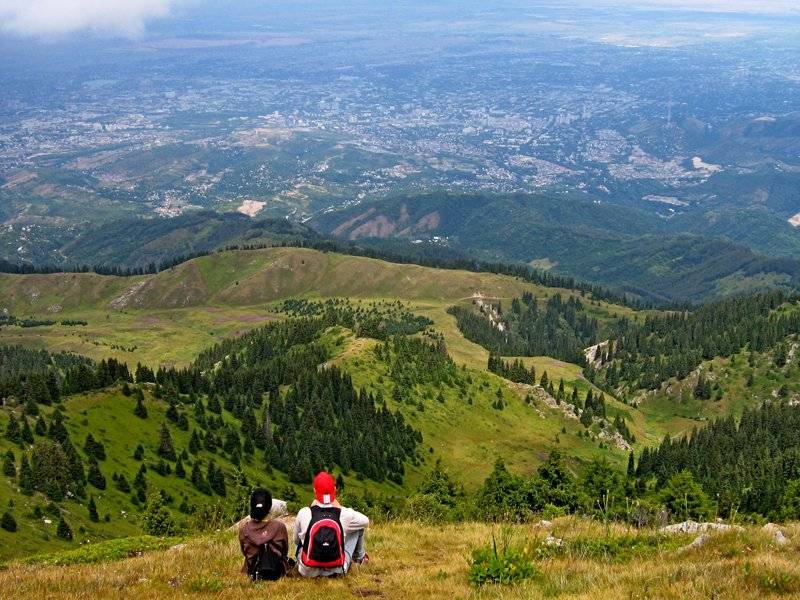 There are few countries in the world today with such a variety of ethnic and religious groups as Kazakhstan. The total population of Kazakhstan, where hospitality is a national character trait, makes up about 15million people. It is a home for over 120 ethnic groups: Kazakhs, Russians, Ukrainians, Germans, Koreans, Poles, Greeks, Tatars, Turks and many other nationalities. Both national and religious freedom and tolerance are the hallmark of this country where east and west meet to build a happy multinational home in today’s world. The tolerance and peaceful cooperation can serve as an example to other nations of our planet.